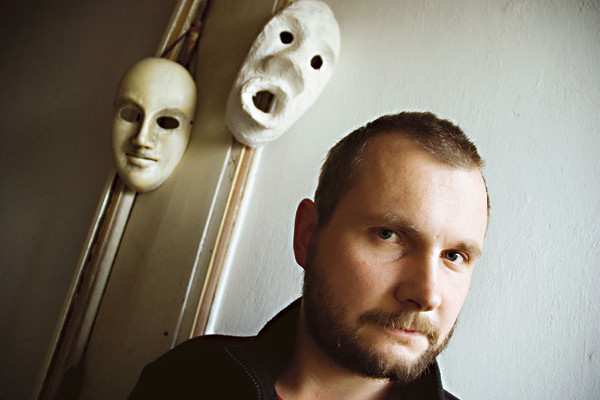 Born in 1977 in Prague. After completing his studies in polygraphy and promotional graphics at Václav Hollar colllege of visual arts, he entered the field of animated film at FAMU – the Film and TV school of the Academy of Performing Arts in Prague in 1999. There he created several animated films – On Sport, On carrot and Krt or Shadow. In the meantime he worked with several stage designers on theatre projects (i.e. in the famous Laterna Magika), associated with modern dance rather than classical drama. 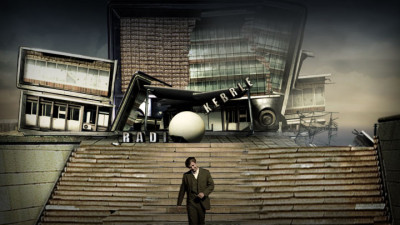