Finally a love story you can watch with your kids.

Once upon a time there was a little girl. Her name was Terezka and she loved the fairy tale about Little Red Riding Hood. She lived happily with her mother and father, she went to kindergarten with her friend Šimon and she was happy… But, as is often the case in both fairy tales and in life, one day something changed: Terezka doesn’t know why her mother has suddenly started acting differently. She doesn’t know who that strange man is and why they keep talking about Japan at home. She only knows that something is wrong. She asks, but the adults are speaking in a different language, their own. The only person who can help her is her friend Šimon, and he has it all figured out: her mother has been switched with an alien. And so a huge adventure awaits Terezka. The long, arduous path to exposing the mystery may lead through distant lands, and Terezka even meets a dangerous wolf. 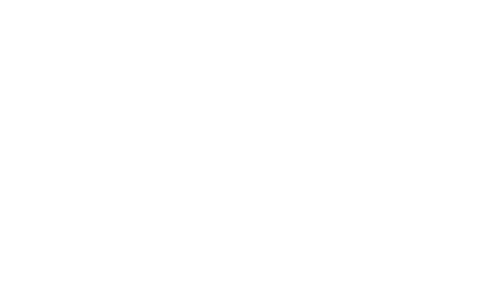 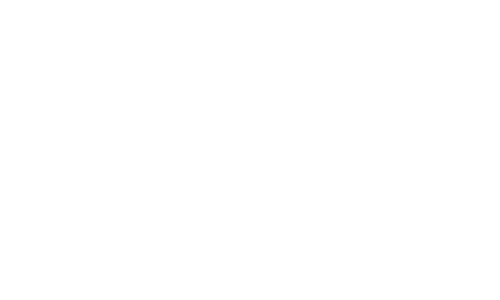 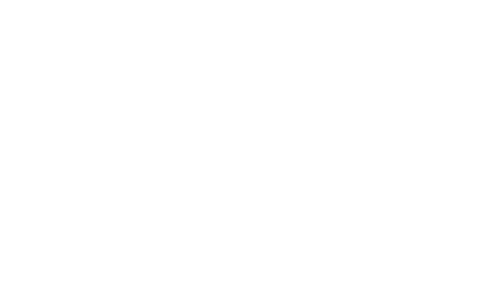 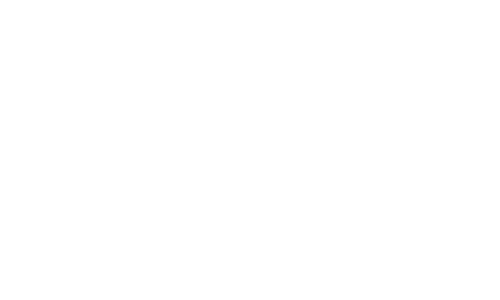