Czechoslovakia, 1982. The totalitarian regime seems invincible. Antonín, a member of the secret police, is full of unfocused rage and everything around him – his work and family life – wears him down and bores him. He becomes fixated on Klára, a girl he has no hope of winning. He doesn’t know what he wants but he wants it badly. There is no love in it or any other kind of genuine passion – only a burning desire to fulfil the fantasy of escaping from the cage of his boring and meaningless life. Antonín’s senseless struggle to have Klára for himself not only turns him against the enemies of the regime but also against his own people and the system itself. When Antonín breaks the rules of the organisation he serves however, it is neither a civic or even political gesture, but rather a purely personal and frenzied act of rebellion. 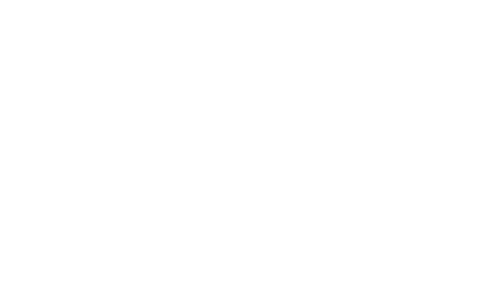 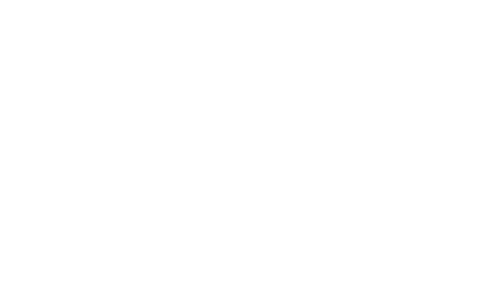 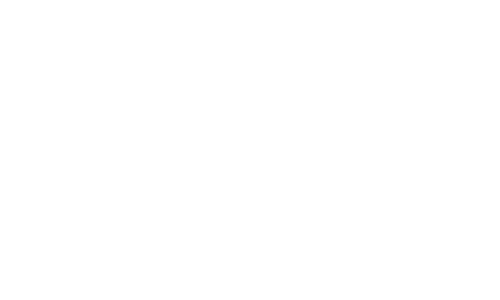 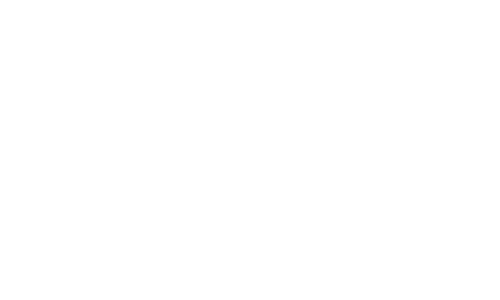 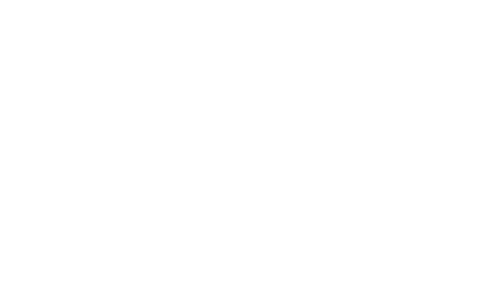