A forest warden finds the lifeless body of a man in an abandoned clearing. He manages to revive him, but the man cannot remember anything. He doesn’t know how he made it to the forest or why he is covered in blood, and instead of answering any questions, he runs away. The warden follows him and soon learns that this man is caught up in a blood feud that he may have initiated himself and in which his 14-year-old daughter plays an important role. The plot also involves four million crowns, two crooked policemen, and three young men who have anything but a clear conscience. Over the course of just one day, one crime brings together the lives of several people. But nothing is as simple as it seems, because the line between revenge and evil is very, very thin. Who is the murderer, and who is the victim? 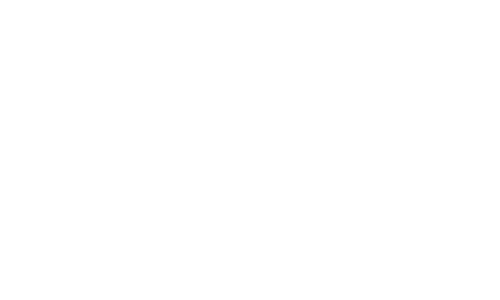