Under the Planet Dark brand, Bionaut is launching a series of audio horror novels in an atmospheric audio production. Classic as well as contemporary horror novels and stories by authors both well-known and lesser-known, rendered by strong narrators and with surprising sound design, always in their original, unabridged form. Adventure audios filled with suspense and horror are here. Starting in December 2021, one horror for your ears every month.

This series of horror and suspense opens with the work of the founder of modern horror and one of the most influential writers of all time, Howard Phillips Lovecraft. In December, it will be the novella THE HORROR IN DUNWICH; in January 2022 the famous CALL OF THE CTHULHU; and the trilogy will conclude with DREAMS IN THE WITCH HOUSE. These classic stories have been adapted into audio form by director Robin Kvapil at the renowned Needles studio, winner of the Audiobook of the Year award for Solaris and Frankenstein. The dense atmosphere of alien dimensions and unseen cosmic horrors gushing through the rotten corners of Lovecraft’s land are conveyed to the audience by actor Miroslav Krobot with his demonic bass.

Traces of Terror #1:
The horror in Dunwich, H.P.Lovecraft 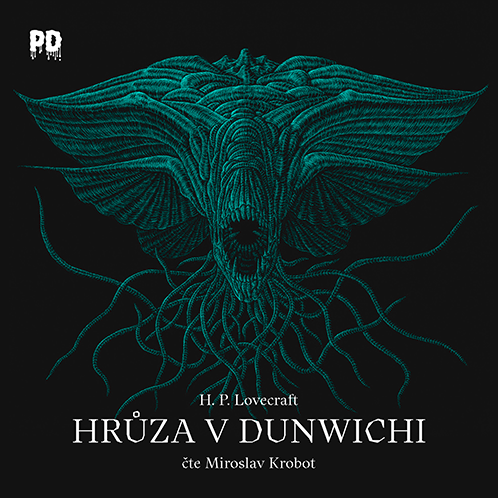 Dunwich has always been a dark and gloomy place. But it was not until the Whateley family arrived that the real horror crept in. The atmosphere of the devilish village in a remote corner of Massachusetts grows yet denser with the birth of a prematurely developed and monstrous boy named Wilbur. Under the guidance of his mad grandfather, the boy embarks on an ancestral apprenticeship of forbidden rituals, as well as an examination of ancient scrolls from the forbidden Book of the Necronomicon, and through his actions sets in motion the horrific events culminating in that summer of 1928 that would later go down in history as the Dunwich Horror.

The series, full of horror and suspense, opens with the work of the founder of modern horror and one of the most influential writers of all time, Howard Phillips Lovecraft, and his novel THE HORROR IN DUNWICH, which is generally considered one of the most terrifying works of horror literature. It was produced for Planet Dark by Bionaut and audio mastered by director Robin Kvapil at the renowned Needles studio, which has won Audiobook of the Year awards for its Solaris and Frankenstein titles. The dense atmosphere of alien dimensions and the unseen cosmic horrors gushing through the rotten corners of Lovecraft’s land were conveyed to the audience with his demonic bass by actor Miroslav Krobot, translated by Linda Bartoskova.

For Planet Dark made by Bionaut.

Traces of Terror #2:
Call of the Cthulhu 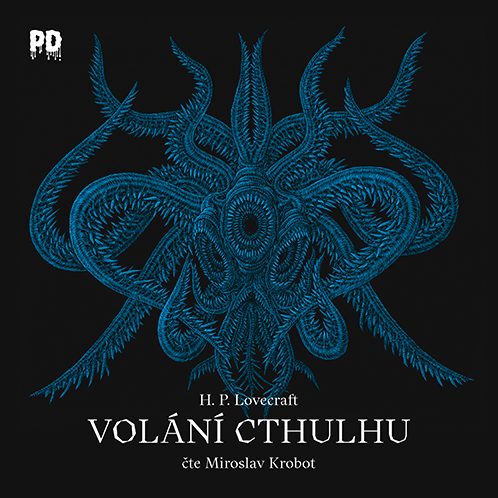 Traces of Terror #3:
Dreams in the Witch House 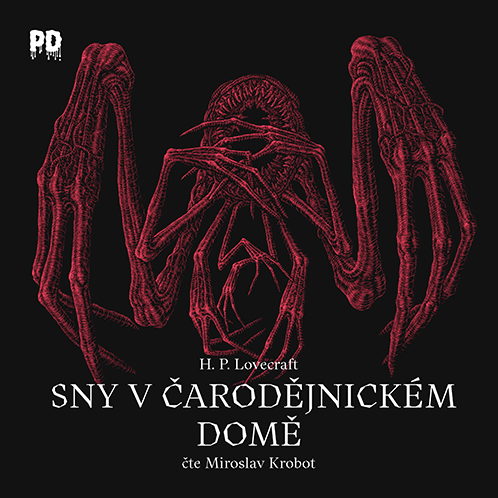