Just about everyone in the Czech Republic knows the musical legend Peneři strýčka Homeboye, a.k.a. PSH. But what are these three guys – Orion, Vladimir 518, and Mike Trafik, now on the verge of middle age – really like? The ground-floor for this film about PSH is the creation of their breakthrough album Repertoár, still considered a milestone in Czech rap and one of the best albums of all time, the shift towards electronic music, and their pushing music showbusiness and themselves to the max to see what they could do. They got their fans through their authenticity, wit, and hard work, and they remain at the top of their game thanks to their love of music and inseparable friendship. In a surprisingly open and very personal documentary, which includes a lot of never-before-seen footage and private material, the most famous Czech rappers are not afraid to get down to the core and be just as honest as they are in their music. It looks like the story of PSH is not near the end.

In cinemas from 17th October.
Partners and media partners 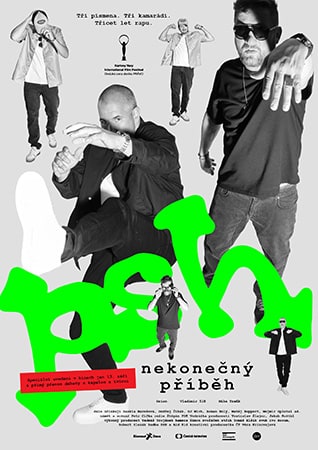 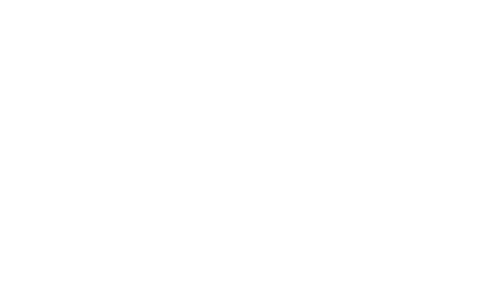