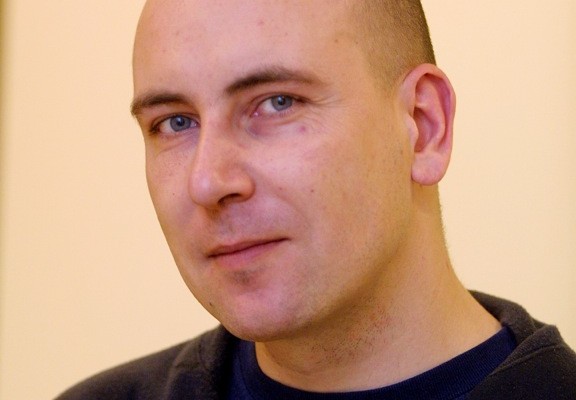 After 1989, he co-founded at first pirate broadcasting operation which turned into legendary Radio 1 station, presented the hit parade show Haunted Castle (Strašidelný zámek), worked as a DJ, and produced commercials. His first articles were published in the Criticism section of Revolver Revue and concerned Czech film and pop music. Since the mid 1990s, he works as a journalist. Began in the foreign section of the news agency ČTA; at the daily Lidové noviny (1997-2000), he worked for the cultural section (and even headed it briefly), and later became a reporter. In the Czech section of the BBC (2000-2006), he contributed to coverage of cultural affairs and film in particular. Currently he works for the cultural affairs section for a weekly social magazine Týden. He has written the film Walking Too Fast (Pouta) directed by Radim Špaček in 2009. Places (Místa, 2014) is his second screenplay, currently in production with Bionaut Films. 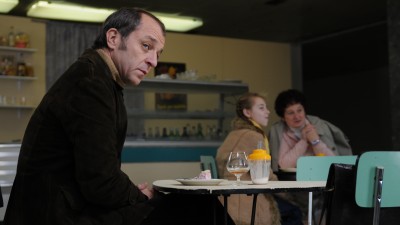