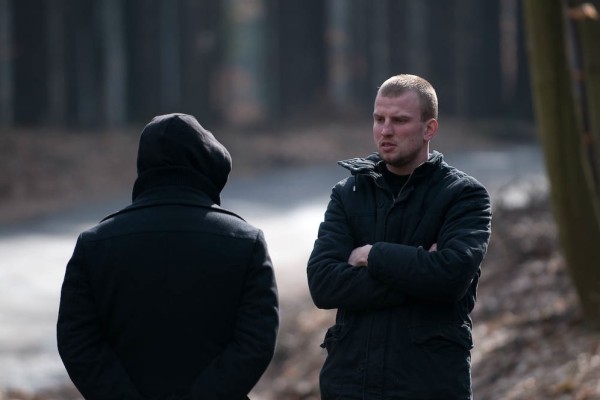 Miroslav Ondruš gained his education in filmmaking at the Film Academy of Miroslav Ondricek in Pisek, Czech Republic. He begun his film carrier working as a production runner till he passed on to 1st AD on several Czech feature films. Vendetta is his first feature film, that he both wrote and directed. He currently directs TV ads (clients as EKO-KOM, Danone etc.) and meanwhile writes new script for his next feature. 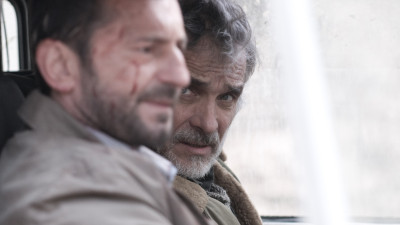