When 15-year old Marty dies, his father follows the footprints of his digital life. Why did he die, and how could he have taken part in horrific incidents?

Fifteen-year-old Marty had his whole life in front of him. But now he’s dead. All he left behind is a trail of horrific videos shot just before he died. His grief-stricken father pieces together the chilling bits of Marty’s online life in order to uncover the circumstances of his tragic end. Inspired by real cases of cyberbullying, the eight-part thriller #martyisdead was produced for Mall.tv by Bionaut and won the main prize at the Serial Killer Festival. The series won Internation Emmy Award as a best Short-Form Series of 2020. 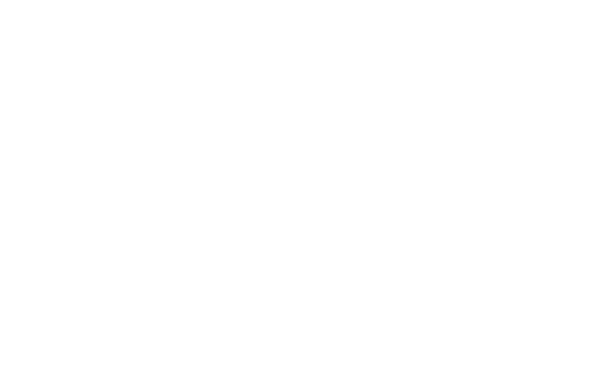 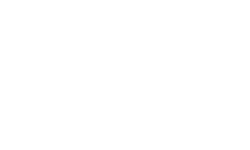 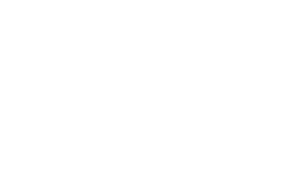