An idol, an icon, a legend. Everyone knows the name Karel Gott. But do we know the real image of the biggest star of Czech show business? Music journalist Pavel Klusák follows in the footsteps of the Golden Nightingale, to reveal what the Gott phenomenon really means. In an eight-part audio series, he strips away the rumours and legends surrounding the singer’s life and depicts a reality that is often crazier and more fantastical. Klusák is opposed by actress Tereza Dočkalová, representing the younger generation, for whom the Czech king of pop is an incomprehensible myth. Together, they piece together a “divine” biography that unfolds as an adventure story with cultural and social overtones. GOTŤÁK is not just the story of one man’s fate, it presents a testament to the times and a complex story of entertainment and pop culture in Czechoslovakia. 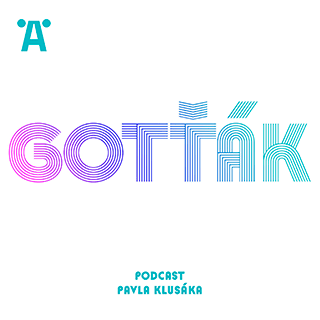