Prague, September 2000. Two global financial institutions meet in the very heart of Europe: the International Monetary Fund (international finance management and free-trade watchdog) and the World Bank (loans to poverty-stricken nations). At the same time in the same city many people gather to let the world know of their distaste for these two organizations. Using both film and small digital cameras, the documentary catches the interplay between local events during the two-week summit. The city itself is seen as the locus where various ideological concepts and absurd situations are played out. 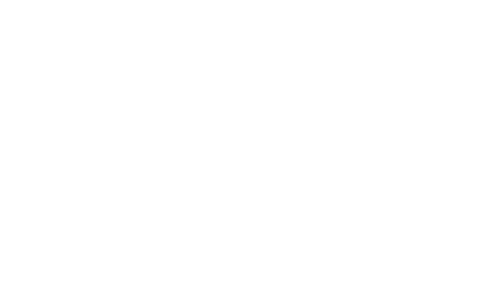