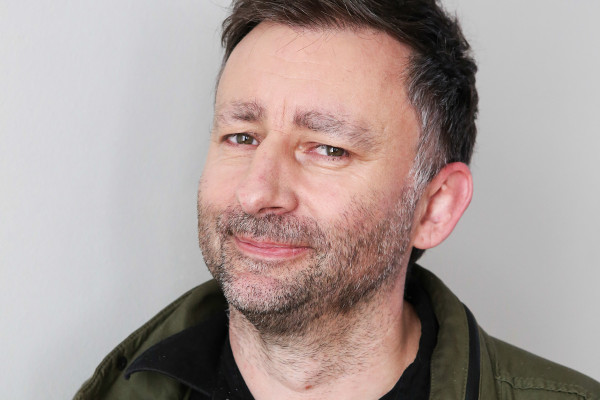 Born in the UK but has lived in the Czech Republic since 1995. From 2001 to 2012 he was VP of Production and ran the development department at Stillking Films where he collaborated on projects with such filmmakers as Richard Kwietniowski (Owning Mahowny), Ivan Zachariáš, Adam Berg, Petr Zelenka, Bob Wade, Neil Purvis (James Bond, Johnny English), Nils Arden Oplev (Girl with the Dragon Tattoo), David Dobkin (The Wedding Crashers), Fredrik Bond and Ehren Kruger (The Ring). He also produced the Czech version of the HBO Europe series In Treatment (2011-2012) for Stillking Films.