A group of men set out across the frozen Eastern Siberian Sea and after a short journey arrive at an abandoned meteorological station on Chetyr Island. A few people remain, hunting and talking. The memories of the people in the snow-covered landscape intertwine with those of the abandoned buildings. With these new visitors, the place where time stood still comes alive again during the film. When the men leave the station, it remains the same in its snowy immobility, while the audience has experienced both its present and past. The film is a portrait of the land, its history and human contact with it. 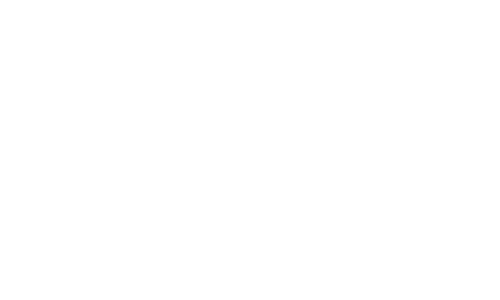